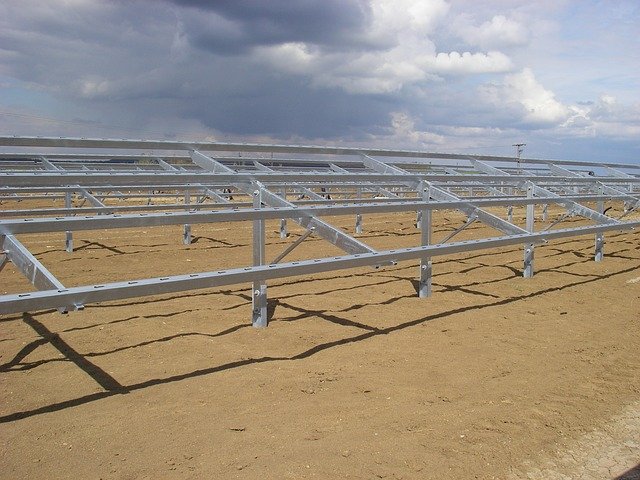 Shares of solar energy stocks jumped almost across the board on Thursday as the industry got some good news about potential tariffs. Asian solar panel manufacturers led the way, but everyone from residential solar installers to adjacent equipment manufacturers experienced at least a small bounce.

The big news of the day was that the U.S. Department of Commerce rejected a request from unnamed solar manufacturers for tariffs to be levied on solar panels from three countries in Southeast Asia. Those tariffs could have increased the cost of solar panels for developers across the U.S.

It’s understandable why Canadian Solar, Daqo, and JinkoSolar were trading higher. Tariffs would make their products more expensive in the U.S. — one of the largest solar markets in the world — and that could have led to lower sales volumes, lower margins, or both.

Enphase is riding higher simply because the Commerce Department’s decision will help keep solar more financially viable. If the volume of solar power systems installed fell because of higher prices, it would have been bad for Enphase’s business.

Under previous administrations, the U.S. has been amenable to putting tariffs on solar imports, but this time around, they were rejected quickly. That was partly because the manufacturers being represented wanted to remain anonymous, so it was difficult to assess the damage that may have been inflicted or justify the tariffs. The Solar Energy Industries Association said the proposed tariffs would have cost the U.S. 46,000 jobs over the next two years.

This request also came at a time of high natural gas and oil prices, which are making solar energy even more cost-competitive around the world. And that’s helping volumes and margins for solar manufacturers and developers.

As much as the market is cheering Thursday’s news, I don’t think it fundamentally changes much for the solar industry. Tariffs were never in place, only proposed, and the decision doesn’t alter the supply-and-demand dynamic in the industry.

That said, solar manufacturers look well-positioned for success over the next few years as installations grow around the world and margins creep steadily higher. The companies that have built scale look like they’re the most likely to benefit, and Canadian Solar, JinkoSolar, Daqo, and Enphase Energy fit that description. We’ll find out over the next few weeks how they’re doing financially when they report earnings from the third …….