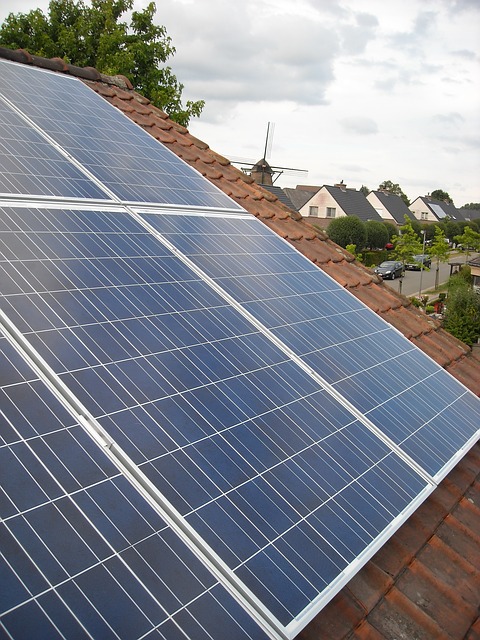 MORGANTOWN — Despite only graduating from West Virginia University in 2020, 24-year-old Auggie Chico has already made an impact with his new start-up Parthian Battery Solutions, a company that reutilizes old electric car batteries for use in solar power systems.

Chico, a Morgantown native, said that finding a use for old lithium-ion batteries has been a goal of his since he entered high school, and after years of consideration, tests and meetings, that goal is becoming a reality.

“We take old Nissan Leaf batteries, break them down and grade the individual battery modules within the pack,” Chico said. “Then, we remanufacture them into our smaller stationary energy storage systems, and they’re paired, predominately, with solar installations to store the excess energy that they generate so you can use that power whenever it’s cloudy or night time.”

Chico said that he’s been an automotive hobbyist since he was a child, and that electric cars were starting to gain a foothold on the marketplace when he was in high schools.

He said that he took an interest in the electric vehicles, and specifically the lithium-ion batteries that each one contained. He wondered how it would be economically and environmentally viable to keep creating these batteries for more and more cars, and just as importantly, what would happen to the batteries after they lost their usefulness in the cars.

“What do we do with these batteries after they’ve been used in their first application?” Chico said. “No one really had a solution to that. … You find out that, once the batteries are taken out of their automotive setting, they still had upwards of 85 percent of their original capacity left in them. They’re still very viable for second-use applications, but nobody really knew what to do with them. …

“The first batteries that were retired from these electric vehicles, most of them went to landfills and the others were scrapped for their raw materials. That process is very energy-intensive, inefficient and costly, and they’re unable to extract most of the components that make up the lithium-ion battery.”

While still in high school, Chico was brainstorming on ways these lithium-ion batteries can be reused, and eventually, he came up with the idea that would later lay the groundwork for Parthian Battery Solutions.

Unfortunately, the idea was put on the backburner once he enrolled at West Virginia University to attain a bachelor’s degree in finance, which he did in 2020.

“Towards the end of my tenure (at WVU), I surveyed the market and realized that, still, nobody was doing this,” Chico said. “One day, I saw a flyer for some start-up competitions, and I decided ‘Why not?’ Why not throw this half-baked idea into the ring and see what comes of it? We had some success. We made it to the finals of every competition that we entered.”