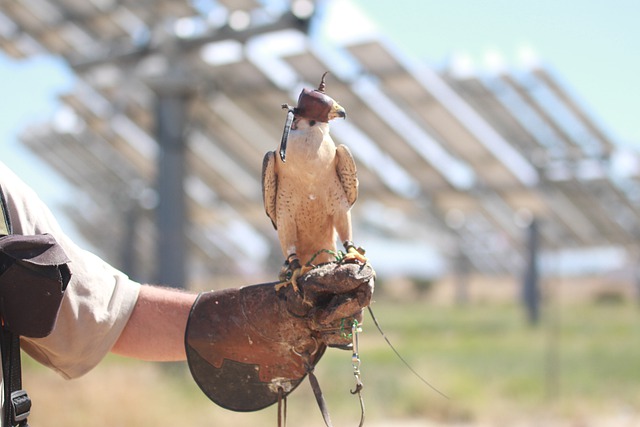 “Satirical renewable energy ‘news’ you can trust” is the slogan for the Sunion. Yes, the online spoof’s title is borrowed from the Onion, which, for years, has peeled back the duplicitous layers of media, government, and commercial subterfuge that surround and try to lure us into an acquiescent, unquestioning funk.

We live in times in which we desperately need a massive shift to renewable energy. It’s imperative if we are to limit global warming to the 1.5° C level outlined by the IPCC. But are enough people are paying attention?

The Sunion’s admission that the publication is created in “the spirit of making fun of one’s self” is insightful, for humor is a way of opening doors to meaning-making around complex issues like renewable energy. Through a combination of attention to real people and companies and their (in)action, the Sunion can persuade us emotionally, encourage us to share, and break down social barriers — all in the pursuit of creating a zero emissions world.

Jonathan Swift of Gulliver’s Travels fame defined satire as “a sort of glass wherein beholders do generally discover everybody’s face but their own, which is the chief reason for that kind of reception it meets in the world, and that so very few are offended with it.” Because satire holds human nature up to criticism and scorn, the Sunion’s social commentary on the intersection of consumerism, social status, and solar energy makes us blink and take notice — and, hopefully, begin to see our roles in the energy transition.

How does the Sunion Compel Us to Think about Energy?

Satirists perform an important function in society when they expose errors and absurdities that we no longer notice because custom and familiarity have blinded us to them. The Sunion points out that it is a collaborative side project of a few people who work in solar and who require humor and laughter to tolerate this “strange, frustrating, wonderful industry.” There is no single author or firm responsible for the Sunion content. Though some of the ideas may be spurred by observations of other industry’s  silliness, the majority of the content is derived from the authors’ “own past mistakes, absurd internal dialogue, or awful ideas quickly pivoted into satire.”

The folks at Sunion incorporate the traditional tropes of satire to make their messages hit home: irony, sarcasm, hyperbole, understatement, stereotype, logical appeals, emotional appeals, and ethical appeals. Let’s look at a few of their catchy titles and deconstruct some of the meaning beneath the surface, shall we?

Energy efficiency on an individual …….