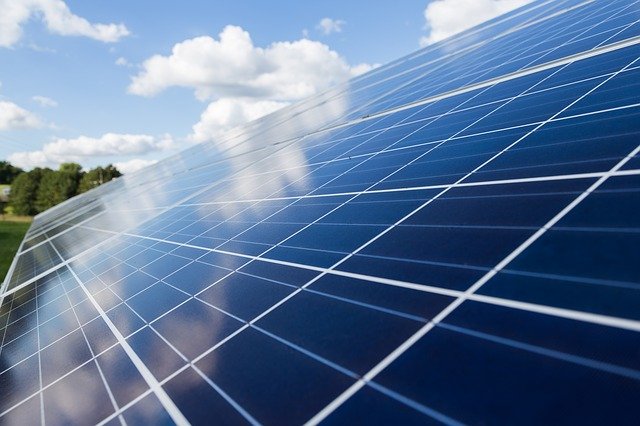 The project is going to be a 13,000-acre farm that will span across the Starke and Pulaski counties in northern Indiana. The project is expected to be operational by 2024 and will have the capability of powering 75,000 homes, according to the Associated Press.

Israeli Ambassador to the United States Gilad Erdan hailed the project as a “milestone in the Israel-U.S. relationship” and “a shining example of the tremendous mutual benefits of our cooperation, not only for the people of Israel and the United States but for the entire world,” The Jerusalem Post reported.

“Mammoth Solar will create hundreds of jobs, and produce enough clean energy to power over one hundred and seventy thousand households annually,” he said, adding that “we stand together when our economies are attached.”

Erdan also praised Indiana Governor Eric Holcomb, a Republican, for launching an investigation to see if Unilever, the parent company of Ben & Jerry’s, violated the state’s anti-Boycott, Divestment and Sanctions (BDS) laws for Ben & Jerry’s decision to withdraw from the “Occupied Palestinian Territory.” “We must never stay silent when anti-Semitic double standards are applied against the world’s only Jewish state,” he said, according to WKVI.

Holcomb had visited Israel during the May conflict between the Jewish state and Hamas; Erdan called Holcomb a “true friend of Israel.”

WKVI reported that there has been a “mixed” reaction from local landowners regarding the solar project; Holcomb said that the community would benefit from the “jobs and tax revenues” that the project would bring. He also said he would be open to living next to a solar farm.