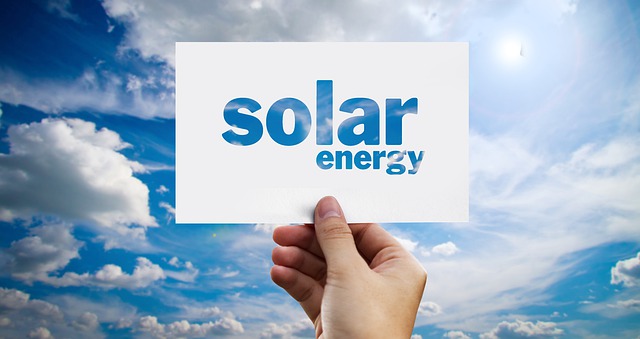 India’s growth on the global stage has been one of the most promising amongst developing countries. Despite a myriad of challenges, the urban population in the country has been growing at an accelerated pace, and the middle class has been expanding. The onset of global warming, the covid-19 pandemic, and economic restrictions have given rise to a ‘woke’ urban populous determined to transform the way we consume energy and replace it with green energy sources. India is now amongst the world’s top three countries advocating for an accelerated transition to renewable energy. This shift is not only being propagated by the government, but is also increasingly being adopted in industrial and residential sectors.

India’s demand for energy has grown over the years, owing to the growing GDP and population. Despite this growth, there is a huge disparity between the power supply across grids depending on the region they belong to. The shift to renewable energy sources has proven to be a step in the right direction to tackle this issue. From an ecological point of view, as demand for industrial goods and a better quality of life increases in urban India, the country’s carbon footprint continually deepens. In the battle against climate change, India’s optimistic movement towards and supporting green energy offers a respite for future generations for a healthier and sustainable ecosystem.

In recent times, the outbreak of the Covid-19 pandemic has encouraged people to look beyond their current electricity providers and shift to sustainable sources such as solar power.

As more and more people spend time at home, electricity bills have doubled. For households that spent INR 3000 to INR 5000 on average in a month on electricity have started paying INR 6000 to INR 8000 monthly due to increased time spent at home. As awareness about the usability and access to clean energy sources such as Solar power have increased over the past year, many residential complexes and individuals across domestic borders have pledged to embrace the change. While the upfront cost spent on installing a plant is significantly high, various analyses have presented that the return on investment is in under four years over the 25 years lifespan of the plant. This showcases that not only is this transition beneficial to the environment, it is also economically a more sustainable and favourable choice.

The installation of solar plants is now slowly and gradually becoming a part of the owner’s plan, which was earlier deemed a luxury only. It took time, but consumers now understand the need to plan for savings on their electricity expenses, which are forever recurring. With the government’s consistent push to solarise India through …….