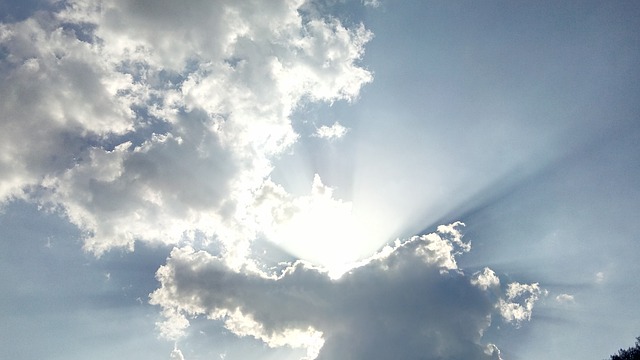 Longer-term energy storage is a drag, and a lot of battery tech has been focusing on “how quickly can we charge these batteries so I can drive my EV for another couple of hundred miles.” That’s a fundamentally different problem than trying to capture the power of the sun for 12 hours, before releasing the power for the next 12 hours while the moon is doing its lazy stroll against the nighttime sky.

Energy Dome today announced the close of its $11 million Series A fundraise, with the goal of deploying the first commercially viable CO2 battery in a demonstration project in its native Sardinia, Italy.

The company told us that a CO2 battery’s optimal charge/discharge cycle ranges from four to 24 hours, positioning it perfectly for daily and intra-day cycling. It points out that this is a fast-growing market segment, not well served by existing battery technologies. Specifically, the hope is to charge the CO2 battery during the daytime when there is a surplus of solar-generated power, before discharging during the peak evening and nighttime hours, when demand for electricity outpaces what solar can deliver. Because, well, I’d hate to feel the need to spell this out for ya — but there’s no sun at night.

Built using commodity components, the company claims that its CO2  battery achieves a 75%-80% round-trip efficiency. Perhaps more interestingly, though, is that the operational life for the batteries is projected to be in the neighborhood of 25 years. If you’ve been keeping an eye on other power-storage solutions, you’ll have made a mental note that the operational life of most other solutions starts to degrade significantly by the time it hits the one-decade mark. The company projects that considering the whole lifecycle cost of its product, the cost of storing energy will be about half of the cost of storing with similarly sized lithium-ion batteries.

The tech is pretty neat — the company is using CO2 in a closed-loop cycle where it changes from gas to liquid and back to gas. The company itself is named after the “dome” component of the solution — an inflatable atmospheric gas holder filled with CO2 in its gaseous form.

When charging, the system draws electrical power from the electric grid, which drives a compressor that draws CO2 from the dome and compresses it, generating heat. The heat is stored in a thermal energy storage device. The CO2 is then liquified under pressure and stored in liquid CO2 vessels, at ambient temperature, to complete the charging cycle. When discharging, the cycle is reversed by evaporating the liquid CO2, recovering the heat from the thermal energy storage system and expanding the hot CO2 into a turbine, which drives a generator. Electricity is returned to the grid and the CO2 reinflates the dome …….