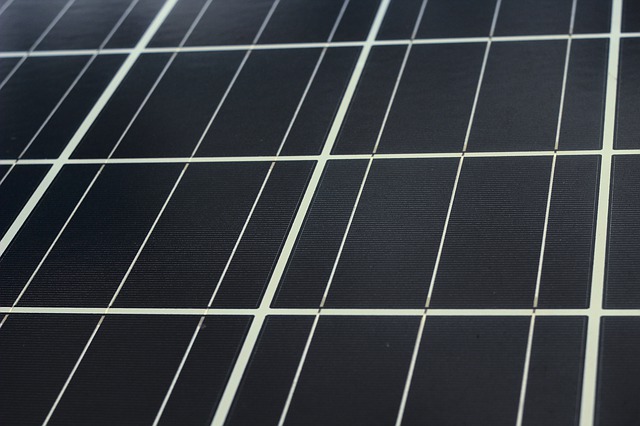 The solar industry in Ohio is creating a clean energy economy which is attracting substantial job and revenue-generating opportunities to the state. Solar developers are conscientiously working to meet the rapidly accelerating demand for clean energy, uniquely positioning Ohio for growth opportunities for decades to come from the energy revolution underway.

As government entities and local stakeholders work side-by-side with developers on projects, we understand there are a wide variety of questions regarding the utility-solar industry. The Utility Scale Solar Energy Coalition (USSEC) and our members want to serve as a resource and provide accurate information and assistance.

The growth of solar is being driven by incredible clean energy demand by businesses and declines in the cost of solar generation. Ohio has ideal conditions to develop utility scale solar. The state has an abundance of flat land and a sophisticated transmission network which are both required to build solar farms.

Ohio also has enough sunny weather to make this form of energy generation a viable and excellent addition to our electrical system for use by citizens and businesses alike.

The state currently ranks seventh in the nation in solar energy jobs, with more than 7,200 Ohioans working in the industry. That figure is expected to grow. A 2020 Ohio University study estimates that over the 40-year lifespan of the projects currently proposed, the solar industry will have an $18 billion economic impact with more than 54,000 construction jobs and $67 million in annual tax revenue. Communities in rural parts of the state stand to gain the most from solar development according to the study.

The company recently broke ground on its third manufacturing facility, which will create an additional 700 permanent jobs.

That investment proves Ohio is a solar powerhouse that will continue to benefit our state, including those townships and municipalities struggling from reduced tax revenues, pandemic slow-downs and cuts in local government support that have accumulated over the years.

Farmland is plentiful in Ohio and is often well-suited for building cost-competitive, utility-scale solar farms. In addition, solar is beneficial for Ohio farmers with up-front and annual payments that are usually three-to-five times greater than the income earned from traditional crops. Solar leases provide rural farmers revenue stability and confidence in ownership.