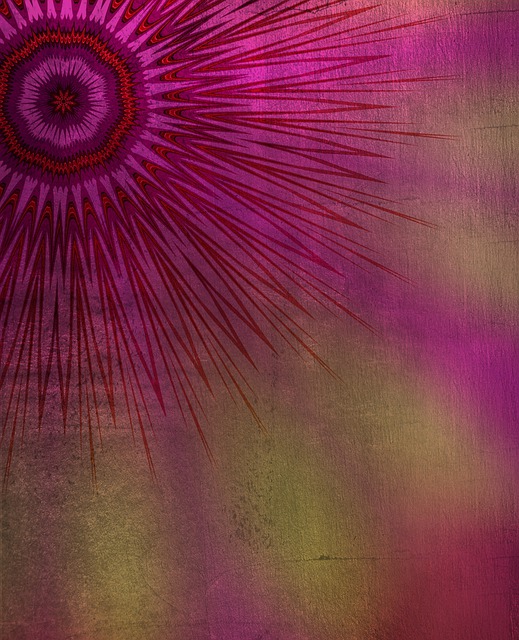 In many parts of the country, residents who install solar panels are primarily doing it for environmental reasons.

While that also may be a motivation in Central Washington, Paul Comiskey, general manager of AllCities Solar in Yakima, said there’s another “green” factor at work here — with our abundant sunshine, solar energy can save residents money.

“It’s a really good financial decision,” Comiskey said of solar power for Yakima Valley residents. “We get a year-round average of 5.68 hours of sunshine a day, so we have a good idea how much power (solar) will produce.”

That sunshine makes a difference, especially compared to Western Washington.

“In the (Interstate) 5 corridor, they have about an hour and three-quarters of sunshine a day, so it doesn’t pan out the same,” he said.

More panels in city of Yakima

Glenn Denman, a building official with the city of Yakima, said the number of permits issued for residential solar panels saw a significant increase in 2021, and that pattern has continued this year.

“Then we had 41 permits (for solar panels) in 2021, and so far this year we’re already at 24, not even halfway through the year,” Denman said. “It’s been a popular option for homeowners lately.”

Syed Mujtaba, CEO of Solora Solar, has seen the demand for residential solar panels increase every year since he founded the company in 2011. Last year, his company installed more than 100 projects in the Tri-Cities, Yakima and points between.

“Lately we’ve been seeing a lot of people wanting to have a greater sense of security. They feel the (power) grid is becoming more unreliable,” Mujtaba said. “I’d say 70-80% of installations last year were with storage.

“And the battery technology — especially with the lithium ion battery — is becoming so reliable. A lot of people are using that,” he added.

In this photo provided by AllCities Solar, Koby Snider installs railings for solar panels at a home near Cowiche Mill Road in February of this year.


Getting to ‘net zero’

Both Mujtaba and Comiskey, of AllCities Solar, say a goal for many customers is to become a “net zero” home, meaning they generate as much solar power as they use. The key, Comiskey said, is knowing how much power you’re currently using and how many solar panels it will …….