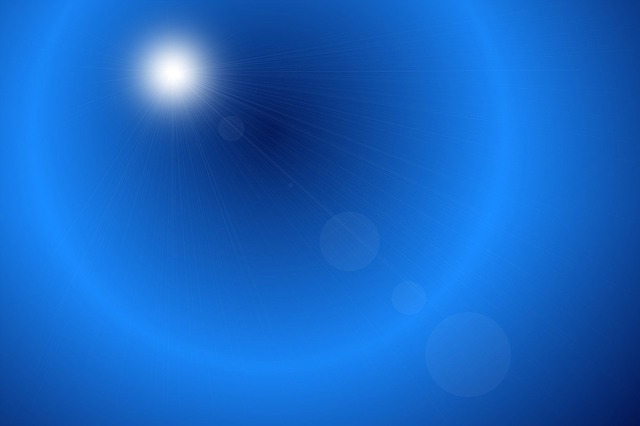 Caracas, Nov 1 (EFE) .- Venezuela is one of the Latin American countries with the greatest potential to generate solar energy, according to the map of the Global Renewable Energy Atlas, but the lack of public and investment policies prevent the sun be an option to mitigate the electricity crisis declared in 2009.

The solar potential in Venezuela is around 236 watts per square meter, only 40 points below the Atacama desert in Chile, the area with the highest capacity for photovoltaic energy in America.

Engineer Iván Díaz, a specialist in photovoltaic solar energy, explained to Efe that this potential is not limited to some areas, but can be found throughout the Venezuelan territory, due to the “privileged geographical position” with between four and six hours of daily solar irradiation and winds of between 8 and 9 meters per second in the more than 1,200 kilometers of coastline.

However, he clarified that it is “the State who must take the lead as regards the promotion of the laws that must be activated in this area. Unfortunately, in our country there is no legal framework that allows us to promote” the use of this kind of energy for now.

WITHOUT LAWS OR PLANS

For Díaz, the lack of a legal framework is one of the main obstacles around the promotion of plans that seek the exploitation of solar and wind energy.

“Venezuela is very backward because we do not have laws on the matter. There are some laws, but they are not really specifically in the area and a framework law is needed that allows implementation in this type of energy,” said the specialist, who, in addition, He explained that no sustainable plans have been developed to mitigate the crisis using energy from the sun.

In Venezuela, 60% of the electricity supply is supplied by the El Guri hydroelectric plant, in the south of the country, but various specialists point out that power cuts and failures will be inevitable until the system ceases to depend excessively on this reservoir.

The engineer Luis Ramírez, in charge of the master’s degree in Quality Systems at the Andrés Bello Catholic University (UCAB), adds other difficulties on the way to the use of solar energy, such as the minimum costs of electricity service, which in Venezuela are one of the lowest in the region, and the investment involved in generating solar energy.

Disclaimer: This article is generated from the feed and not edited by our team.