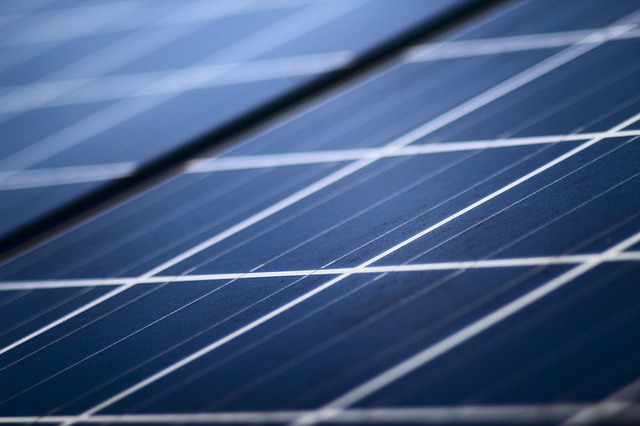 In 2020, solar power had never been cheaper. The price to install a new residential solar panel system in the US has fallen roughly 64% since 2010, according to National Renewable Energy Laboratory estimates. Since 2005,  utilities, businesses, and homeowners have installed more panels almost every year, representing about 700 GW of solar panels worldwide.

But supply chain disruptions threaten to derail projects for at least the next year. Analysts at the consulting firm Rystad Energy estimate rising shipping and equipment costs are threatening to postpone or cancel 56% of worldwide utility-scale solar projects planned for 2022. Given these items represent as much as one-third of project costs, even a small price can turn a narrowly profitable project into a money-loser. Utility companies’ solar plans could be hit especially hard.

Two main culprits are driving up the cost of solar panels. First, shipping prices have skyrocketed, especially for containers leaving China, where most solar panels are manufactured. The Shanghai Freight Index, which tracks the price of sending a container from Shanghai to a collection of ports around the world, has increased roughly six-fold from its pre-pandemic baseline.

Second, key solar panel components have become more expensive—particularly polysilicon, the main material used to make solar cells. Polysilicon production has been hit especially hard by the bullwhip effect: There was an oversupply of polysilicon before the pandemic, which prompted manufacturers to slam the breaks on production once Covid-19 hit and countries began entering lockdown. Then, economic activity bounced back faster than expected, demand for raw materials came roaring back, and polysilicon miners and refiners struggled to catch up, sending prices soaring.

Solar panel costs rise for the first time in years

Rising prices haven’t had a big effect on projects underway in 2021, but next year’s projects are more at risk. The price of installing a new solar panel on a home or business is now rising for the first time in at least seven years, according to data from the solar panel marketplace EnergySage.

So far, homeowners and businesses haven’t been as badly impacted by rising costs as utility companies, according to EnergySage CEO Vikram Aggarwal. That’s because shipping and materials account for a much larger percentage of the overall cost of a utility solar project than a residential or commercial project. Homeowners and businesses wind up spending much more, proportionally, on costs like hiring a contractor—so if shipping and equipment costs tick up a bit, it’s less likely to financially make or break a project.

But even so, solar panel vendors are starting to worry. Aggarwal says he’s heard of cases where suppliers couldn’t find the type of solar panel their customer wanted because it wasn’t in stock, so the customer canceled their …….