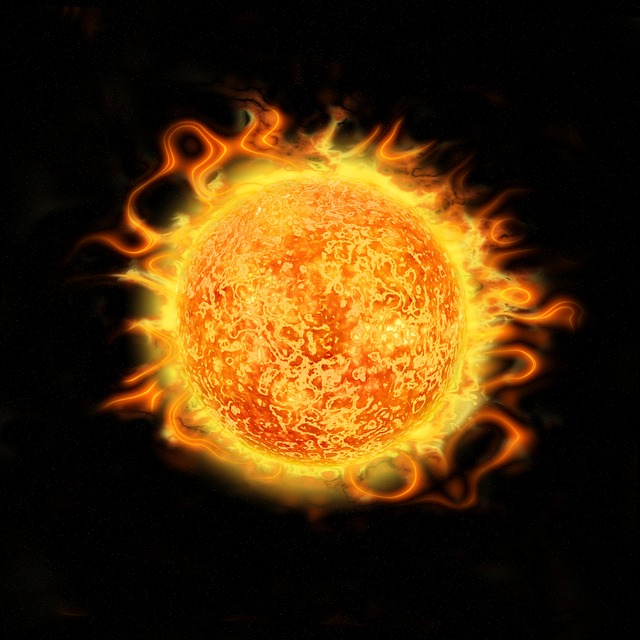 Solar energy company Heliogen announced Monday that it has nominated former Georgia gubernatorial candidate Stacey Abrams to its board.

Heliogen founder and CEO Bill Gross called Abrams “one of our country’s most dynamic and inspiring public figures, who has consistently championed the protection of our environment while advocating for policies that address climate change and drive economic development.”

She was nominated to the board along with entrepreneur Phyllis Newhouse.

“We are forming a world-class Board of Directors to partner with our outstanding executive leadership team, and the additions of Stacey and Phyllis will be invaluable to advance Heliogen’s mission of replacing fossil fuels with concentrated sunlight,” Gross said in a statement.

Heliogen focuses on providing AI-enabled concentrated solar power in an effort to eliminate the need for fossil fuels in heavy industry. It plans to become a publicly-traded company after its merger with Athena Technology Acquisition Corp. is complete.

Abrams, who previously served in Georgia’s House of Representatives before waging a failed campaign for governor in 2018, dubbed climate change “one of the greatest challenges of the 21st century,” emphasizing the need for “innovate solutions” to decarbonize the planet.

“To respond, we must develop and scale innovative solutions that decarbonize our planet while creating economic opportunity and prosperity for all,” Abrams said in a statement.

“Technologies like those pioneered by Heliogen offer a dynamic answer, and I am proud to join Bill, Phyllis and the talented Heliogen team on its mission to empower a sustainable civilization with low-cost solar energy that makes clean power more affordable and accessible,” she added.

Abrams’s nomination to the board comes amid speculation over her political future.

She did not directly respond to a question about a potential presidential bid earlier this month, instead saying she is currently focused on advocating for the passage of voting rights legislation on Capitol Hill.

In May, Abrams said she “absolutely” hopes to be president one day.