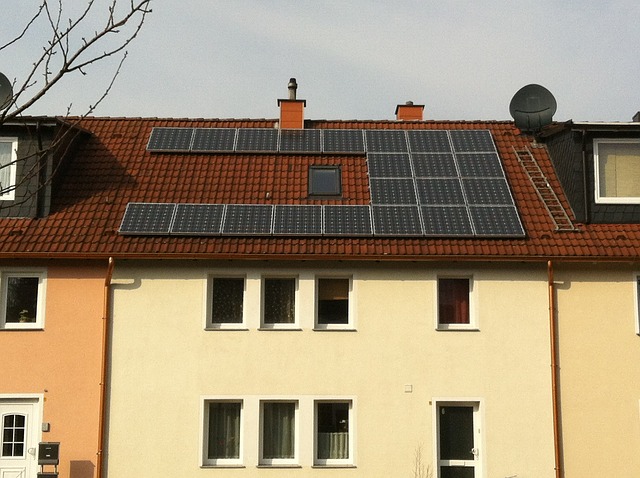 700,000 solar panels will convert the sun’s energy into electricity.

NextEra Energy Resources leased the 1,400 miles needed for the project from landowners in Bainbridge.

“It creates opportunities for the landowners and the farmers to increase their operations while they’re able to rely on the revenue from a plant like this,” said NextEra Energy Resources VP of Development Stuart McCurdy.

Farmers and landowners aren’t the only ones benefiting. This project created 350 jobs during the construction period and over the next 30 years it’s expected to generate nearly $14 million dollars in tax revenue for Decatur County.

“Those are dollars that can be used for local infrastructure projects, it will go to schools and things like that so it’s a significant number,” said NextEra Energy Resources Sr. Project Manager, Griffin Leone.

People living in Decatur county will see an immediate impact of this project. Decatur County Commissioner Pete Stephens says this energy center will stabilize the price of your electric bill so you don’t get those sky-high bills in the wintertime.

“Solar energy now is as affordable as any other energy,” said Stephens. “That’s going to keep coming down as this thing grows nationwide. It’s a win, win.”

Early in 2022, NextEra Energy is adding a second solar energy center in Bainbridge. Which will add an additional 300-plus jobs during the construction period.