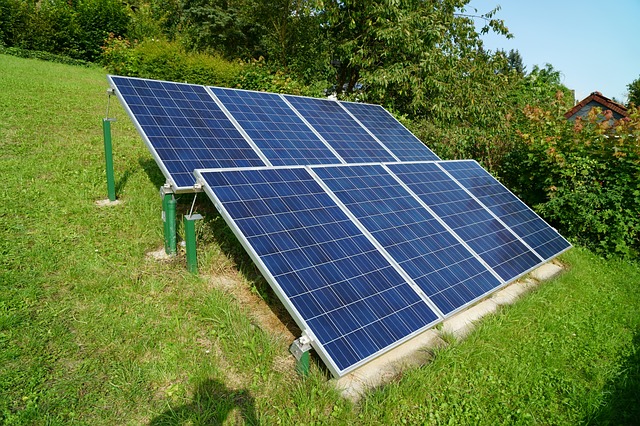 Enphase Energy’s President and CEO Badri Kothandaraman discussed the firm’s financial performance at length and stated that the company achieved record quarterly revenue totaling $351.5 million in Q3/21, representing a 96.93% increase over the $178,503 million in revenue posted in Q3/21.

CEO Kothandaraman highlighted that during the most recent quarter the company shipped a total of around 2,599,575 microinverters, or 913 megawatts (MW) DC, and 65 MW hours of its branded Enphase Storage systems.

Enphase noted that in Q3/21 it generated cash flow from operations of $113.4 million and as of September 30, 2021, it had cash, cash equivalents, and marketable securities of $1.4 billion on its balance sheet.

The company stated that it saw strong demand for its microinverter systems in Q3/21 and as a result total revenue increased by 11% versus Q2/21. CEO Kothandaraman commented that the company was able to meet the surge in customer demand due to its ability to navigate issues with the global component supply chain. Q3/21 was particularly strong for shipments of the company’s Enphase Storage systems which were up approximately 51% compared to shipments in Q2/21.

Kothandaraman stated that “the company’s Load Control feature gained significant adoption during the third quarter and explained that this feature provides homeowners the ability to conserve their energy consumption by shedding non-essential loads during an outage and thereby extending the backup duration.”

According to Kothandaraman, “Many homeowners often assume that their solar systems will function if the sun is shining, even during a power outage. This has unfortunately not been true until today. Now, with IQ8 homeowners can realize the true promise of solar — to make and use their own power. IQ8 solar microinverters can provide Sunlight Backup during an outage, even without a battery.”

The company reported on several business accomplishments in Q3/21. The firm listed among other things that …….