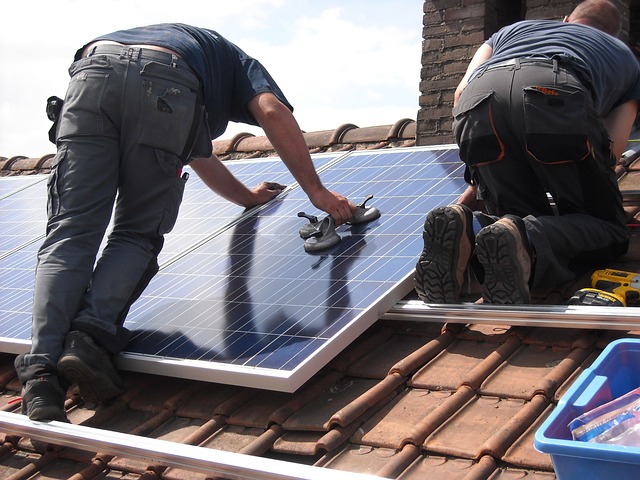 NEW YORK, Oct. 8, 2021 /PRNewswire/ — The growth of the solar energy market is strongly driven by the increase in environmental pollution and expansion of government incentives and tax rebates to install solar panels. In addition, the decrease in water footprint associated with solar energy systems has fueled their demand in power generation sectors. Overall, the demand for solar cells has gained major traction, owing to surge in rooftop installations, followed by the increase in applications in the architectural sector. Furthermore, the demand for parabolic troughs and solar power towers in electricity generation is expected to boost the demand for concentrated solar power systems. And, according to data by Allied Market Research, the global solar energy market was valued at USD 52.5 Billion in 2018 and is projected to reach USD 223.3 Billion by 2026 while growing at a CAGR of 20.5% from 2019 to 2026. OPTEC International, Inc. (OTC: OPTI), Ascent Solar Technologies, Inc. (OTC: ASTI), ReneSola Ltd. (NYSE: SOL), FTC Solar (NASDAQ: FTCI), SunHydrogen, Inc. (OTC: HYSR)

So far this year, solar energy has already made impressive strides and is expected to play an increasingly important role in the global energy infrastructure. Data published by the Solar Energy Industries Association (SEIA) stated that “the U.S. installed 5 gigawatts (GWdc) of solar PV capacity in Q1 2021 to reach 102.8 GWdc of total installed capacity, enough to power 18.6 million American homes. Solar accounted for 58% of all new electricity-generating capacity added in the U.S. in Q1, with wind making up the majority of the remaining capacity. Under a business-as-usual scenario, the U.S. solar industry will install an additional 160 GW of capacity over the next 5 years.”

The company previously intended to begin production pre pandemic and parked the project due to limited access for employees and components during the pandemic crisis.

The OPTEC Solar Generator is a trailer-mounted mobile generator designed to meet the off-grid generation of power. It satisfies the needs of environmentally conscious customers across a variety of industries which includes but is not limited to military and homeland security applications, emergency preparedness and shelters, disaster relief, electric vehicle charging, telecommunications, agricultural sectors, construction sites, sporting events, and entertainment. This state-of-the-art technology produces pure, uninterrupted pow er while advancing national, state, and local initiatives to cut carbon emissions while also offering both Federal and State incentives to the purchaser and simultaneously providing Endless conveyable energy.