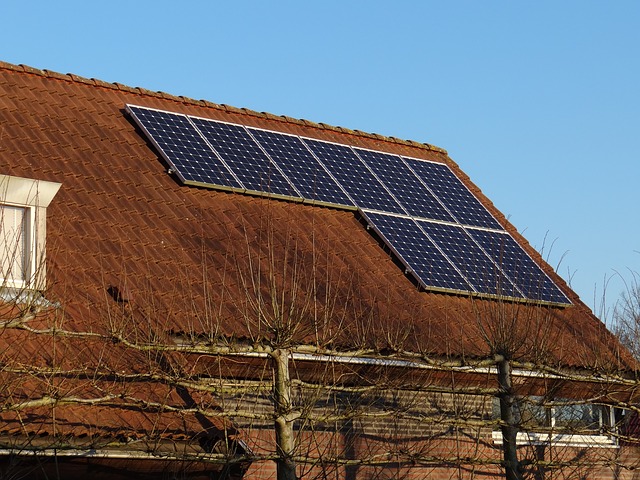 That has made today’s modules just 4 per cent the cost of what they were 12 years earlier.

“And then there’s still that secret weapon up our sleeves,” he said of emerging “tandem cell” technology that allows PV makers to stack layers of silicon and potentially double the efficiency of a standard cell.

Energy Minister Angus Taylor has identified ultra-low cost solar as a critical priority to cutting Australia’s emissions 26 per cent to 28 per cent by 2030 from their levels in 2005.

Figures released on Tuesday show Australia is more than 20 per cent of the way there already. “Last year, Australia deployed new solar and wind at eight times the global per capita average,” Mr Taylor said.

Professor Green is widely seen as one of the pioneers in solar, and has led a UNSW team that has held the world record for cell efficiency for 30 of the past 36 years.

In January, he won the Japan Prize, one of the world’s most prestigious science awards, recognising decades of work since his development in 1983 of PERC panels (passive emitter and rear cells) that now dominate the industry.

He said one likely driver of increased efficiency and lower costs was the growing interest in a material known as perovskite, which offers the possibility of increasing the efficiency of panels beyond their current 26 per cent levels. Stacks of perovskite and silicon could push panels to 30 per cent, he said.

“I’m quite confident that we’ll get to $15 megawatt per hour,” he said, noting a recent contract in Saudi Arabia for a solar power contract to supply electricity over the next 15 years for $US10.60 ($14.84) per megawatt hour.

While that price reflects “special circumstances” – for instance, free land and grid connections – it demonstrates that what many consider to be cutting edge is already becoming routine.

“It’s taken manufacturing in China to trigger the low costs we are seeing now, largely because it triggered a huge investment from US investors into the originally tiny Chinese manufacturing industry.”

Back in 2008 there were nine Chinese companies that listed on US exchanges, unlocking more than $US7 billion.

Professor Green says that despite not having developed its own manufacturing base, Australia has done well from its relationship with China.

“Many of the companies were founded as Australian-Chinese joint ventures because we supplied the technology.”

“So a lot of money came into Australia through that mechanism, which is a normal way of commercialising new technology.”

“Many of the senior people in the industry are actually Australian with a Chinese background. There’s been thousands of them.”

Unlike wind technology, which the Chinese government backed heavily as a likely …….