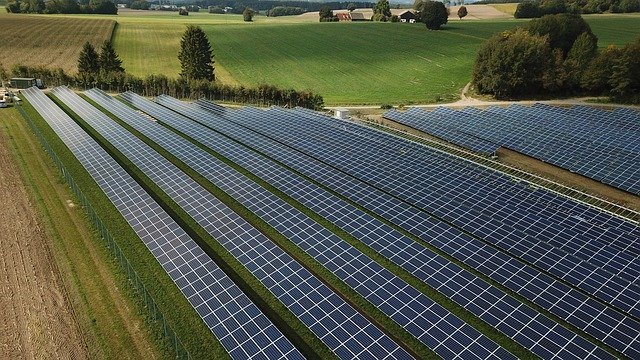 Amb. Bradley and delegation on a guided tour at the Mt Coffee Hydro Electric Power Plant in Harrisburg

White Plains Harrisburg – United Kingdom Ambassador accredited to Liberia, Neil Bradley has called on Liberia to prioritize solar energy, instead of hydroelectric power, which is currently the main source of energy in Liberia.

On a guided tour of the Mount Coffee Hydro Power Plant at white Plains, Harrisburg, Amb Bradley said the usage of a solar energy plant would be convenient, fast-progressive and less expensive as compare to building a hydro power plant.

The Mount Coffee Hydro Electric Power Plant has been the major source of energy in Liberia. The facility was destroyed during Liberia’s devastating civil war. With western aid, the plant was resuscitated during the administration of Ellen Johnson Sirleaf in 2016 it is supplying most part of Monrovia and its environs.

However, Amb. Bradley, joined by U.S. Embassy staff on the tour, said to operate a hydro power would require huge and lasting funding, especially taking into consideration regular monthly or yearly routine maintenance.

He noted that installing a solar energy plant at the Hydro could save the Government of Liberia and donor partners through the LEC management huge sum of money when damage, which cannot be avoided occurs at the plant.

Amb. Bradley, used the occasion to call on engineers and staffs working at the facility to maximize every opportunity including scholarship that is being provided by the UK-Government in order to sharpen their skills and develop their capacity as a way of getting a broad understanding of the energy sector in line with contemporary age.

He commended the Plant Manager, Engineer Emile G. Karnga, the Operations Manager Decontee Q. Wesseh, as well as operational staff for the level of work done at the hydro.

Giving his impression about the form and manner through which the local LEC-Operators were displaying their skills and talent, the UK Ambassador then expressed his satisfaction seeing Liberians themselves being in full control of the Hydropower Plant.

Ambassador Bradley’s visit was aimed at acquainting himself with the Mt. Coffee facilities after its rehabilitation and to interact with the LEC-operators at the Power house.

His toured also encompasses viewing the proposed site for the Solar Project, the expansion of the Power house and the Faulty Unit as a way of understanding the current challenges confronting Liberia’s single largest power source situated in Harrisburg, in rural Montserrado County.

Also speaking during the guided toured on behalf of the ESBI-Management …….