“[The] essential tax credit is designed to help residential customers install renewable energy systems such as solar, wind and geothermal, but without a direct pay option, the low- and moderate-income (LMI) households who would benefit most from distributed generation are effectively blocked from accessing this tax credit,” wrote the Senators. “We believe that a direct pay option will not only help us meet President Biden’s goal of a 50% reduction of greenhouse gas emissions over 2005 levels by 2030, but it will also help address long-standing impacts of climate injustice.”

“Renewable energy and environmental justice advocates estimate that roughly half of American households – approximately 60 million households – do not owe enough taxes to fully capitalize on the 25D tax credit in a single year under current law,” continued the Senators. “However, because these LMI households spend more of their income on energy bills, they will benefit disproportionately from installing distributed generation like solar on their properties. We have an obligation to ensure that all Americans have equal access to benefit from the renewable energy transition, and securing 25D direct pay is critical to this goal.”

Taking into account the number of LMI households who own their homes, the current tax code prevents an estimated 26 million households from fully benefiting from the residential solar tax credit in the same year that the system was purchased and placed in service, including 3.2 million Black households and 3 million Hispanic households. Implementing a direct pay option would allow homeowners to fully and immediately realize their tax credits through a refund provided by the IRS, providing much needed capital to LMI households while directly addressing the worsening climate crisis.

The Senators concluded the letter by calling for the direct pay option to be included in the upcoming reconciliation package to ensure that our nation is able to “advance our environmental and climate justice goals, reduce greenhouse gas emissions, and create more good-paying jobs in communities across the country – building upon an estimated 85,000 residential solar installation jobs in 2020.” 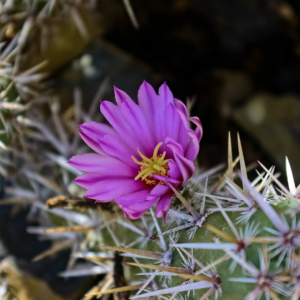 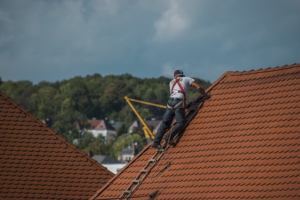 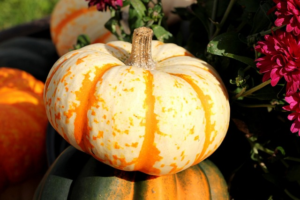