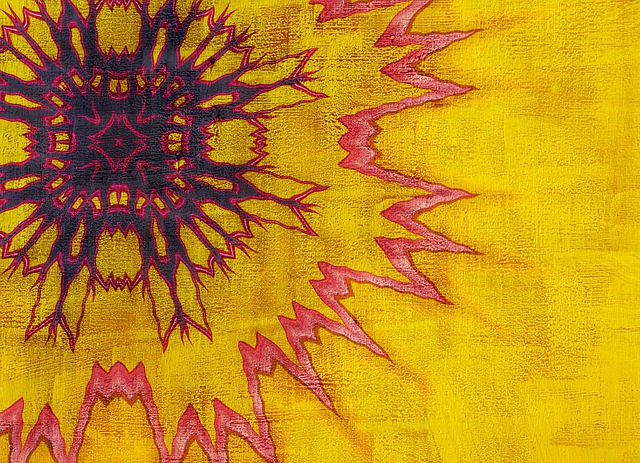 Remote villages in Assam are experimenting with floating solar plants for providing electricity. With over 280 days of sunshine, Uttarakhand has significant potential for solar power, a comparatively cleaner form of power, for its residents. In 2019, during Cyclone Fani, some households in Odisha with off-grid rooftop solar systems, were able to access electricity when conventional power remained cut off for weeks. These are some of the solar stories from India that have been reported by Mongabay-India and need attention.  At the 26th Conference of Parties (COP26), Prime Minister Narendra Modi committed India to a net-zero carbon emissions target by 2070. In essence, net-zero implies the employment of mechanisms that would offset the amount of carbon emitted by a country into the atmosphere by absorbing an equivalent amount of greenhouse gases from the atmosphere, the Diplomat reports.

Each of the announcements that Modi made at the summit were landmark ones for a developing country like India, according to Livemint: generating 50% of its energy needs through renewable energy (RE) by 2030, 500 GW of installed non-fossil fuel energy capacity by 2030, reducing the emissions intensity of India’s GDP by 45% (from 2005 levels), also by 2030. India also set an absolute target of reducing carbon emissions by one billion tonnes by 2030.

In light of this, renewable energy sources take the front seat and the above solar stories need attention. According to the Mongabay-India report, in 2017, the Assam Energy Development Agency (AEDA) decided to install an off-grid solar plant on one of the water bodies in the village of Thanagarha village in the Morigaon district of Assam. The new setup, which was alien to the local villagers, brought electricity — and with it, several changes to the people’s lifestyles as the students could now study after dark, street lights could be installed and people had the option of increasing their usage of electrical appliances. After the floating solar panel, also called floatovoltaics, was installed in the village, around 30 households got electricity from the off-grid solar solution.

Moving on to the state of Uttarakhand. A joint study published by researchers of Doon University and G.B. Pant University of Agriculture and Technology, in 2020, states that all Uttarakhand districts could meet over half of their electricity demand, 57 percent, using rooftop solar. Rooftop solar is an upcoming sector in Uttarakhand. It brings down electricity bills as solar power exceeding household demand is passed on to the main grid. That amount is then deducted from the …….