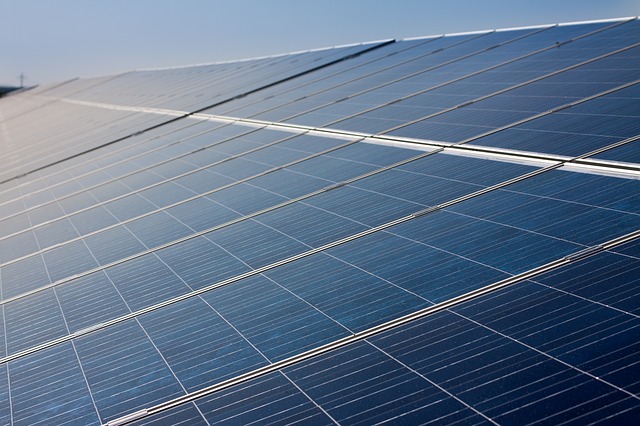 Bloomberg Philanthropies and the International Solar Alliance (ISA) have announced a partnership to mobilise $1 trillion in global investments for scaling up solar energy across ISA member countries.

Bloomberg NEF has released the Scaling up Solar in ISA Members Countries report, which will serve as the analytical backing for both the Action Agenda and Solar Investment Roadmap.

Michael R Bloomberg, UN Secretary General’s Special Envoy for Climate Ambition and solutions and Bloomberg LP & Bloomberg Philanthropies founder, said: “Global energy demand is rapidly rising, especially in developing countries and the price of solar power is rapidly falling – but there is not enough of it being deployed.

“Fixing that requires more collaboration across the public and private sectors, and more data to identify challenges and opportunities – and both will be central to this effort.”

He added: “By speeding up investment in solar power, this new partnership will help to curb the carbon emission that are heating the planet – while also spurring economic growth, creating jobs and reducing costs for the public.”

Have you read?
Private sector accelerating energy access in Africa

Dr Ajay Mathur, director-general of the International Solar Alliance, explained: “ISA has a vital role to help establish the infrastructure for a zero-carbon emission future. With strong foundations already in place, our immediate focus is to identify and mobilise the opportunities and capital to accelerate our solarisation goals in the interim and long term.

These findings show that solar power is the most economically viable solution for adding new power generation capacity for more than half the world’s population.

To capitalise on the benefits of solar energy, lift people out of energy poverty and drive the transition to a lower-carbon economy trillions of dollars will have to be mobilised and the right policy frameworks need to be put into place.