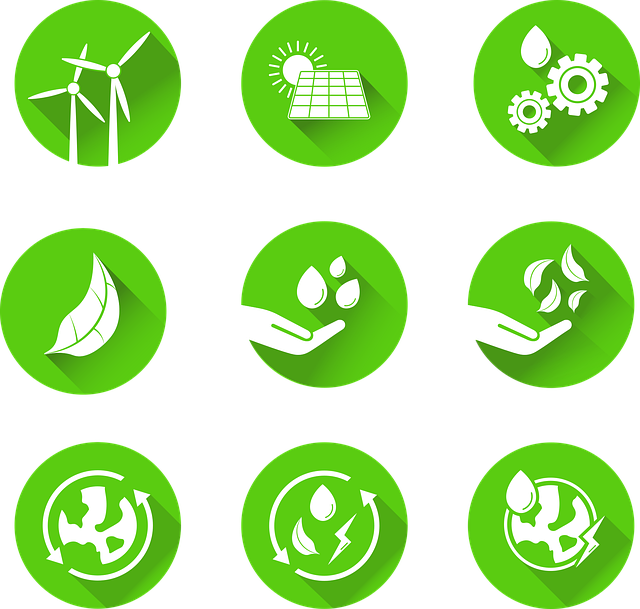 The city of Santa Fe hosted a groundbreaking Friday morning for its citywide solar energy initiative.

The project is expected to generate 2.75 megawatts of solar energy and is designed to offset

80 percent of electricity consumption at selected city facilities and

60 percent of water use at the water and Buckman facilities, according to a city news release.

”With these arrays, the City will generate renewable energy at the point of use for less money than it cost to buy it from the grid,” Public Works Director Regina Wheeler said in a statement.

The work is part of a $15.5 million suite of projects approved in February and aimed at increasing sustainability and achieving carbon neutrality by 2040. That list of projects also includes the city’s plan to overhaul its aging streetlight infrastructure with energy-efficient lightbulbs.

According to the news release, the project is estimated to save more than $750,000 a year in utility costs, $500,000 of which comes from the solar generation. 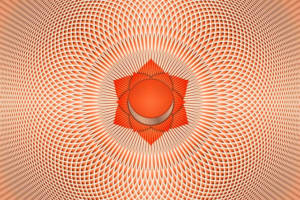 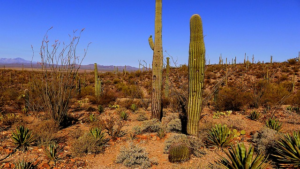 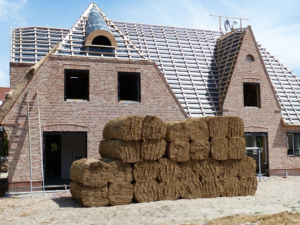 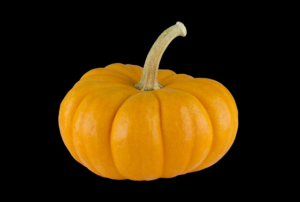 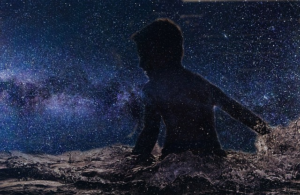