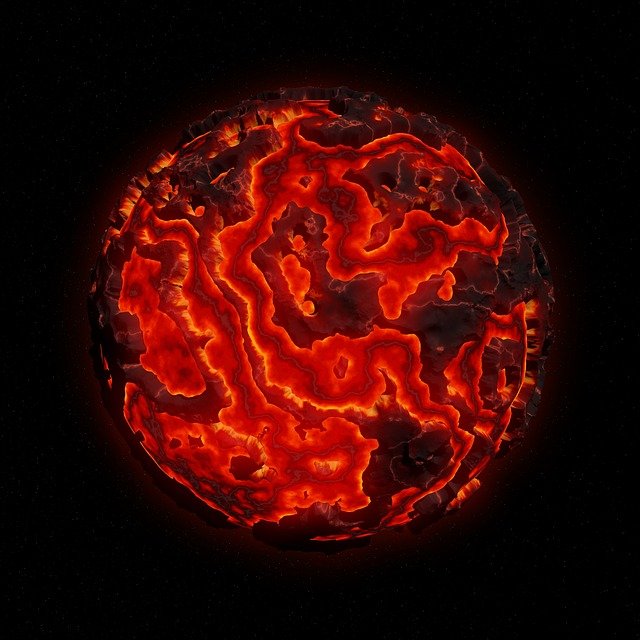 New research conducted by UK-based international charity, SolarAid has revealed that more Brits are turning to solar power for affordable and sustainable energy, with almost a third (32%) using more renewable energy sources in their homes than they were 12 months ago.

Over a third (37%), meanwhile, said they are set to buy more solar power products.

The findings also showed that over half (55%) of the 2,021 respondents polled own some form of solar technology, with nearly a quarter (22%) planning to install solar panels in their home.

Despite householders taking sustainable steps with their energy supply, the majority remain in the dark over the global electricity crisis, as two in five (42%) mistakenly believe everyone has access to safe and affordable electricity and over four in five (82%) are unaware that some 771 million people worldwide have no access to electricity at all.

The research found, however, that just under two thirds (63%) agree solar energy is the solution to providing everyone worldwide with safe and affordable electricity.

John Keane, CEO of SolarAid, said: “Our research shows that demand for sustainable light in the UK is on the rise, as people seek affordable electricity they can rely on. Almost a third of people are using more renewable energy sources than they were last year, but action needs to happen now to ensure everyone worldwide has access to the benefits of solar power.

“Alarmingly, very few are aware that for millions of families across the globe, safe and affordable electricity is inaccessible. For the first time in eight years, the number of people living without access to electricity has gone up, causing countless accidents across the African continent. We’re urging the public to consider how the issue is affecting those overseas, and help us raise awareness of the dire consequences of energy poverty and the simple solution that is solar power.

“Just one solar light has enough energy to power light for a family of five. Together, we can offer a safe solution to millions of homes, which would otherwise be kept in the dark.”

SolarAid is working with entrepreneurs, schools and health clinics to distribute solar lights to families living without electricity in Zambia in Malawi.

Just one solar light will –

SolarAid has launched a new campaign called Darkness is Deadly, with a film to showcase the dire consequences of living in the dark.

For more stories from where you live, visit InYourArea.