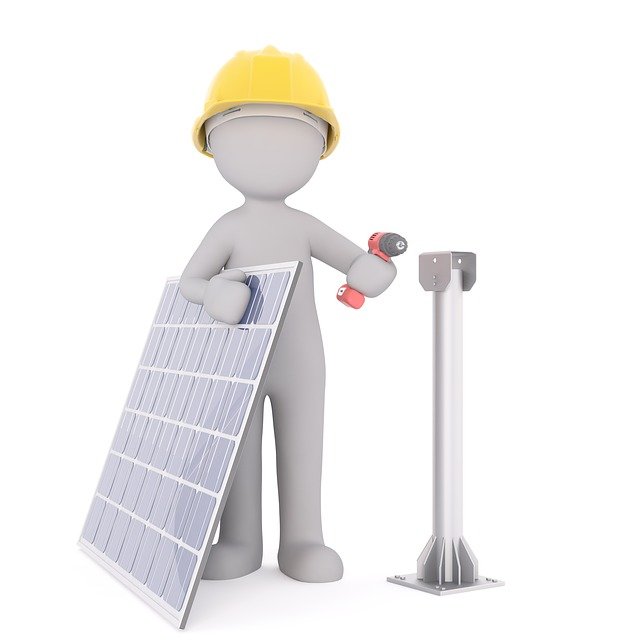 PHOENIX — Buckeye residents interested in energy reform have often pointed to the 295 average days per year of sunshine as to where to find more electricity.

NextEra Energy Resources plans to take advantage of that sun.

The company plans to derive about 260 megawatts of solar energy from a panel project it’s building called the Sonoran Energy Project.

It will also have 260 megawatts of battery energy storage.

Matt Eissey, a spokesman for NextEra, said project construction is about to begin. The 3,000-acre facility is on land to the east of State Route 85, near the Riggs Road alignment.

“We expect to begin construction in October, with the goal bringing the project online in 2023,” Eissey said.

The project is set to produce enough electricity to power approximately 91,000 typical Arizona homes, he said.

NextEra, based in Juno, Florida, has dozens of projects in 27 states. The company recently broke ground on a Wisconsin project.

According to the NextEra website, the company has two other main solar facilities in Arizona, with some outlying wind or solar collection sites in the state.

The Pinal Central Solar facility is a 20-megawatt plant. There is also a Pima Battery Energy Storage System.

NextEra has a $306.8 million total capital investment in Arizona facilities. The 22 jobs it has created create a $1.1 million annual payroll, the company says. It contributes almost $1 million in annual property taxes and almost $750,000 in annual land payments.

Eissey said the Sonoran project in Buckeye will be one of the largest projects of its kind in Arizona. The plant will be run by 15 employees.

“The batteries store the solar energy and can distribute it to the grid and to customers when it’s most needed, even when the sun isn’t shining,” Eissey said. “By way of comparison, our Pinal Energy Center is already showing the value of solar paired with batteries, but on a smaller scale (20 MW solar and 10 MW storage).”

A NextEra subsidiary will build, own and operate the Sonoran Energy Project, Eissey said. The project will generate renewable energy for Salt River Project and its customers as part of a power purchase agreement.

The project is on about 3,000 acres of Bureau of Land Management administered federal land, Arizona State Trust land and private land. Eissey said construction will create about 500 jobs to build the project over a 24-month period.

“Our company always looks to hire locally as much as possible, and the project will also create employment and economic opportunities for local contractors, hotels, restaurants and other suppliers,” Eissey said.