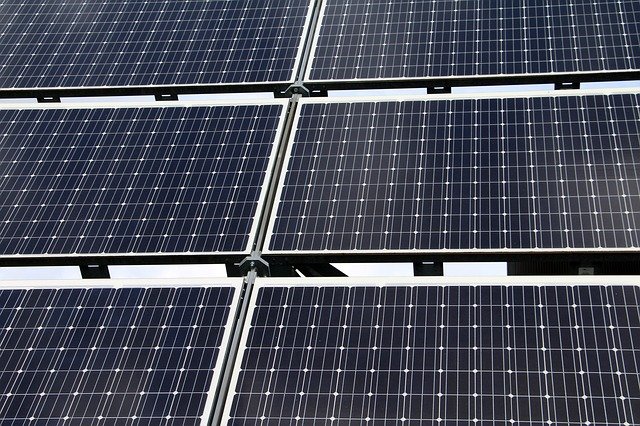 BMR Energy — owned by the Richard Branson-led Virgin Group — operators of a wind farm in Potsdam (Malvern area), made this possible through a $3.1-million donation to the Jamaica Library Service for the four-kilowatt solar system.

Addressing the virtual commissioning of the new system on Wednesday, Minister of Science, Energy and Technology Daryl Vaz said the project will bring educational advancement and boost the Government’s renewable energy targets.

“This is a laudable initiative and I want to commend BMR Energy for not just enabling Jamaica to meet our renewable energy targets, but also for powering the future of Malvern through investments and education,” he said.

“In the time of a pandemic while so many students are utilising online platforms for classes, libraries are facilitating the educational advancement of our students through the provision of much-needed Internet access and computer services,” he added.

He said the increased demand for the services of libraries means greater energy use and high electricity bills, which makes the donation of the solar system timely.

According to Vaz, six St Elizabeth communities, including Malvern, have been approved by the Universal Service Fund “to accommodate public Wi-Fi hot spots in short order”.

“We anticipate that by the end of the financial year the community of Black River will be the second public Wi-Fi hot spot in St Elizabeth,” he added.

At the same time, he said the provision of solar systems are integral to the development of rural communities.

“With the incorporation of renewable energy [it] reduces Government’s spend on electricity and increases efficiency in the use of energy,” he said.

Minister Education, Youth and Information Fayval Williams welcomed the move to install the solar system at the library, which will directly benefit at least eight schools.

“[We] fully support positive partnerships with companies such as BMR Energy, particularly as you carry out your corporate social responsibility… There [are] aspects in schools operations and in the provision of resources to school and students; we acknowledge that the Government cannot do it alone,” she said.

“High utility bills are among the most expensive operational costs for many educational institutions,” she added.

BMR Energy’s Chief Executive Officer Bruce Levy explained that the company has been active in Jamaica since 2013 when it commenced planning to build its 36-megawatt wind farm in St Elizabeth.

Levy said the installation at the Malvern Community Library “is the latest initiative in the company’s efforts to contribute to improving education and community development”.

“During those years, in addition to building and operating the …….