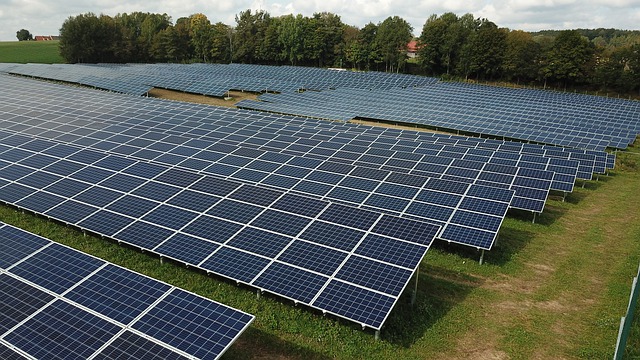 Further, IR is planning to install solar energy projects on its unused land in various States including Gujarat based on techno-economic feasibility. IRCTC to Run ‘Rampath Yatra’ Train from Gujarat to Ayodhya on December 25.

This information was given by Union Minister of Railways, Communications and Electronics & Information Technology, Shri Ashwini Vaishnaw in a written reply in Lok Sabha today.

(The above story first appeared on LatestLY on Dec 01, 2021 05:48 PM IST. For more news and updates on politics, world, sports, entertainment and lifestyle, log on to our website latestly.com).