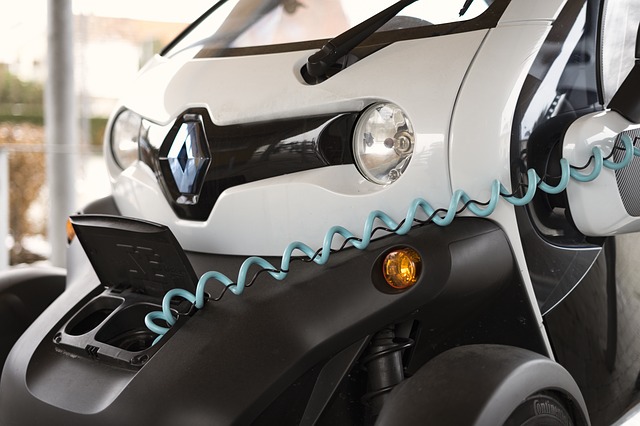 All the Parties commended India’s efforts on the BUR and its climate actions, including recent announcements of new measures.

India on Sunday told the UN climate summit here that its solar energy capacity stands at about 45 gigawatts after it increased 17 times in the last seven years, asserting that although the country represents 17% of the global population, its historical cumulative emissions are only 4%.

India said this while giving a presentation on its third Biennial Update Report (BUR) during the 11th Facilitative Sharing of Views (FSV) at the ongoing COP26 climate summit in Glasgow.

The BUR was submitted to the United Nations Framework Convention on Climate Change (UNFCCC) in February.

The key highlight of the discussion on India’s third BUR was the achievement of 24% reduction in emission intensity of its Gross Domestic Product (GDP) over the period of 2005-2014, and the significant increase of its solar programme.

Making a statement on behalf of India, J R Bhatt, Adviser/Scientist in the Ministry of Environment, highlighted that India represents 17 per cent of the global population but its historical cumulative emissions are only 4 per cent, while current annual greenhouse gas (GHG) emissions are only about 5%.

“This is complemented by the fact that India is particularly vulnerable to climate change. However, India is nevertheless taking several mitigation actions, spanning across the entire economy and society and has progressively continued decoupling of its economic growth from greenhouse gas emissions,” said Bhatt.

All the Parties commended India’s efforts on the BUR and its climate actions, including recent announcements of new measures.

There were questions about India’s multilateral efforts to combat climate change, including the Coalition for Disaster Resilient Infrastructure (CDRI).

India responded by saying that disaster risk is increasing in developing countries, and this is a step to enhance international cooperation which is much needed in the current times.

On the question of an increase in forest cover, India responded that people’s participation has played an important role in enhancing its forest cover, and that its forests provide all the four ecosystem services.

India highlighted that it speaks on climate change from a position of strength and responsibility.

“India’s 15% of total carbon dioxide emission in 2016 was removed from the atmosphere by the LULUCF (Land Use, Land-Use Change and Forestry).

“We emphasise that India is particularly vulnerable to climate change, a point which many friends overlook in their eagerness to understand our mitigation efforts.</…….