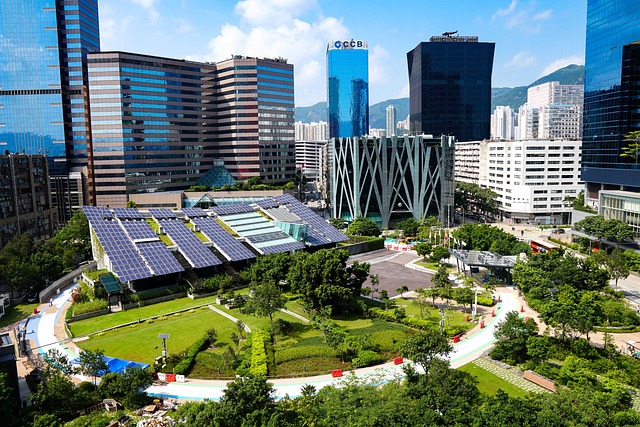 Bill Gross is best known for founding the technology incubator Idealab in 1996, after starting a handful of companies in software, education tech and online services spaces.

In the quarter-century since, Idealab has has started more than 150 companies and had more than 45 successful exits. Today, Gross devotes virtually all of his time to being the CEO of clean energy company Heliogen, which he launched out of Idealab in 2013, scoring Bill Gates as an early investor.

But Gross has always been a climate tech entrepreneur. He’s just had to wait for the world to catch up with him a bit.

He actually started a solar device company when he was in high school, long before he got into software, and the money he made helped him pay for college.

Gross grew up in the San Fernando Valley in Los Angeles. When he was 15, in 1973, gas was rationed after OPEC imposed an oil embargo against the United States in order to punish the U.S. for providing support to Israel in the Arab-Israel war.

“You only could buy five dollars of gasoline per day. And I remember that my mother couldn’t buy enough gasoline to drive me to school,” Gross told CNBC in a video interview earlier in the fall.

So Gross had to ride his bike to high school. “As I’m riding both ways on the bicycle, I’m sitting here thinking, ‘It’s crazy that there’s somewhere else in the world that could decide to cut off your fuel supply, the thing that people need for their livelihood.’ I didn’t understand anything about climate change, or energy or anything. I just thought, ‘Someone else could do that?! That’s crazy.'”

This thought is still relevant now almost 50 years later, as Russia has cut off supplies of gas it is sending to Europe in response to the Ukraine war.

Gross went to the library after school to read about alternative renewable forms of energy such as solar energy and wind energy in the likes of Popular Science or Scientific American magazines. He got excited about the idea of renewable energy, had just taken trigonometry in school and used his newfound knowledge of both to make a couple of devices based on the idea of catching the sunlight and concentrating it.

Notes from when Bill Gross was a teenager developing the solar device that he went on to sell by mail in the 1970’s.

One device he made was a parabola-shaped solar concentrator that could be used to create a solar oven or solar cooker. The other was a Stirling engine, which converts heat energy into kinetic or mechanical energy.