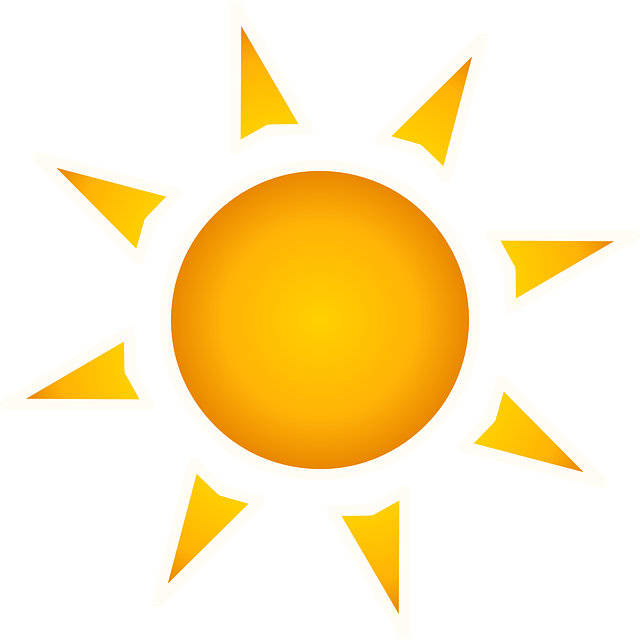 The need of the hour is to reduce the dependence of thermal power plants on coal and natural gas by using green hydrogen. Electricity must be generated by renewable means, like solar energy, to break down water into its molecular constituents using electrolysis to produce hydrogen without any harmful by-products, explains ABHIMANYU JOON.

IN the last few days, 115 out of 135 thermal power plants in the country reported critically low levels of coal stock. According to the data with the power ministry, coal-based thermal power plants ideally should have coal stock for 21 days to ensure uninterrupted power generation. However, these plants have less than a week’s stock, which is rapidly shrinking.

A power crisis has the potential to jeopardise the struggling economy, which is trying to get back on track, supported by the rising volume of trade, as pointed out by the Union Commerce and Industry Minister Piyush Goyal.

Power generation and supply are vital for the social, economic and political stability of any nation. Apart from households, industrial units, agriculture and allied sectors, hospitals and nursing homes, educational institutes, and banks and stock exchanges are the key sectors dependent on electricity. Non- availability of power or disruption in supply can cripple a nation.

As pointed out by the union coal ministry, the low coal stock is owing to the delay in transportation from the coalfields caused by the heavy rainfall. But what about gas-based thermal power plants? Why are 31 out of 36 such plants on the brink of a shutdown and have turned into non-performing assets?

The root cause of the problem is the insufficient supply of coal and natural gas. Below-par domestic production and unaffordable imports from countries like Qatar, Australia, Indonesia and Russia have led to the drastic reduction in output from coal and gas-based thermal power plants.

If the situation persists, India could become hostage to a power crisis. But India faces a dilemma. If it decides to increase imports to replenish the depleting stocks of coal and natural gas, the per-unit cost of power generation will increase, creating cost-push inflation. While if the country decides to rely on domestic production, power outages would become a regular phenomenon, forcing industries to compromise their productivity and resulting in demand-pull inflation.

The need of the hour is to reduce the dependence of thermal power plants on coal and natural gas. This can be achieved by taking a clue from the concept of green hydrogen, in which electricity generated by renewable means is used to break down water into its molecular constituents using electrolysis …….