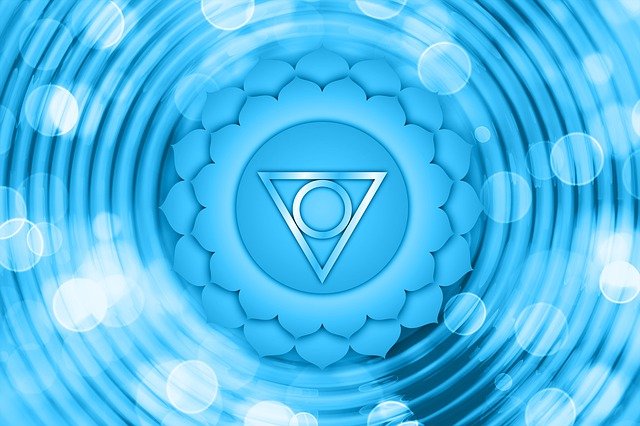 Four buildings in Fort Folly First Nation will soon be completely powered by the sun, as part of a move toward renewable energy in Mi’kmaw communities across New Brunswick.

Chief Rebecca Knockwood said the project is an investment in the future.

“As First Nations people, we’re protectors and keepers of the lands and of the environment. And we want to try and reduce our carbon footprint,” she said.

In Fort Folly, about 40 minutes drive southeast of Moncton, near Dorchester, solar arrays are being installed on the roofs of the band office and community centre, and on ground mounts in front of the former bingo hall and the building that houses the community’s fisheries habitat recovery program.

Once complete, those buildings will be entirely carbon neutral.

The grant and funding from N.B. Power programs help cover the upfront cost of the installation.

Roby Douglas, vice president operations for Natural Forces, said the shift in sustainability for those First Nations will be significant.

“Especially here in Fort Folly, this is a relatively small community and so it’s going to make a meaningful impact on the overall power bills that are paid here and the overall carbon footprint,” he said.

Roby said solar has had a reputation for being expensive, but costs have come down in recent years.

“It’s now much more economic for communities and for individuals to put solar panels up and start generating their own clean electricity,” he said.

‘Exciting for the community’

The solar panels will take five years to pay off, before generating about $17,000 per year. That extra revenue is being considered to offset costs for employment and youth programs.

N.B. Power’s net metering program allows individuals and organizations to install up to 100 kW of solar on a building. The owner receives credits for days where surplus electricity is produced, which offset the days with limited sunlight.

Solar panels being installed on a ground mount outside the former bingo hall at Fort Folly First Nation. (Alexandre Silberman/CBC)