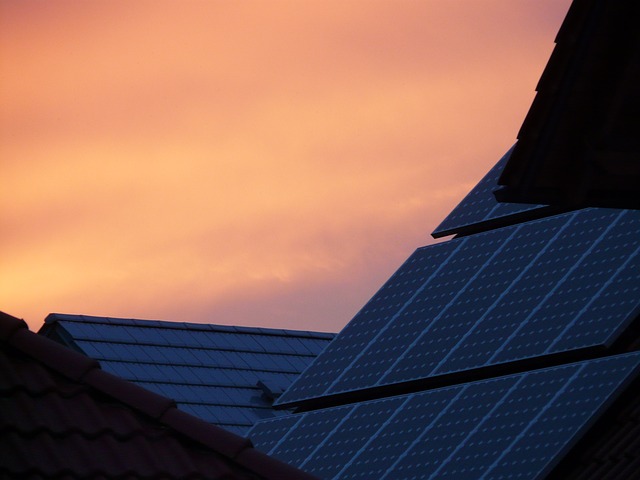 The Swiss Federal Institute of Technology in Zurich or ETH Zurich recently presented a systematic model to produce feasible fuels. The most significant part of the innovation is that it centers its fuel-producing process on a sustainable and efficient source we are all familiar with – sunlight and air.

According to the research, the innovation has a specialized ability to capture both carbon dioxide and water hovering in the atmospheric region of the planet while allowing solar energy to process and convert the harvested compositions into synthetic gas or syngas. The matter will then undergo a final transition in which it will be converted to a carbon-neutral liquid fuel.

Carbon dioxide emissions are the most significant contributor of greenhouse gases in the atmosphere. Too much of the specified gas in the air would eventually increase the global temperature to extreme rates, impacting all of the natural resources as well as the lifeforms on Earth. Understanding all of the destructive processes that can take place once carbon dioxide emissions cover the planet is essential to minimize and cut off the effects it can bring within the next couple of decades.

Because of this, many researchers and government bodies are exerting their efforts to develop the best alternative for traditional and damaging fuel and other energy sources. Among the technologies that are constantly innovated are hydrogen power, electric vehicles, and fuel cells. The only disadvantage with these sustainable mechanics is that they are costly and require a massive change in the existing infrastructures. Barriers like this could slow down the development of the collection methods and delay the prevention of greenhouse gas extremities.

Synthetic fuels could be the most efficient solution against the threat of global warming. While these are greater fixes, they are still under development. According to a New Atlas report, synthetic fuels are created to mimic the present-day liquid hydrocarbon fuels available on the market. The best part about synthetic fuels is that they are produced through harvesting and utilizing renewable sources already available in the atmosphere. In addition, they can replace that fossil fuels and become ‘drop-in’ fuels, which are the available alternative of fuels for the existing infrastructures and engines.

A new study by the ETH Zurich conducted an examination and development to produce a new technology that will allow drop-in fuels to materialize and be available. The chosen renewable source for the study is sunlight and air, the closest combination the experts could get to form a carbon-neutral fuel. The entire system comprises interacting sub-parts, including the direct air-capture, the solar redox, and liquid converter units.

The innovation could capture the natural air, reduce and oxidize its molecules, and separate carbon …….