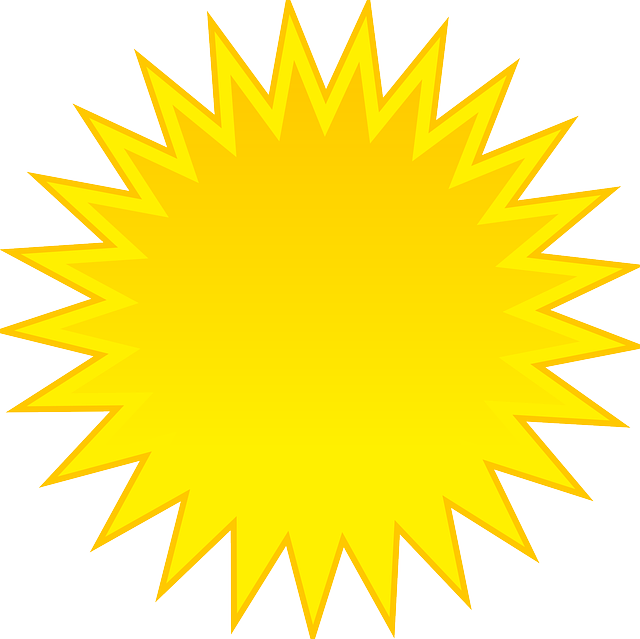 Increasing numbers of solar energy projects are entering the pipeline in Maine, and now a new tranche of money will go toward staffing them up.

In 2021 alone, the projects have included rural systems in Baldwin, Waldoboro and Gardiner; installation of a new generating facility in Bethel; new construction of a solar farm in Waldoboro that feeds more than 90% of East Boothbay’s Bigelow Laboratory for Ocean Sciences’ power draw; and ground broken in Gorham on a solar array expected to offset virtually all of Gorham Savings Bank’s electricity costs across 12 branches and several office locations.

On Monday, the KeyBank Foundation announced it has donated $400,000 to the Maine Community College System for expansion of a training program that prepares electrical journeyman technicians. The goal is to help fill the shortage of licensed electrical workers, who are needed for tasks such as connecting solar panels to the electrical grid, according to a news release.

“With Maine’s goal of sourcing 80% of the state’s energy from renewable sources by 2030, innovations in workforce development are critical and we applaud MCCS’ initiative to provide training opportunities to achieve this,” KeyBank Maine Market President Chip Kelley said in the release.

The Green Jobs for ME initiative plans to train an additional 100 electrical workers over the next four years by redesigning a two-year, part-time electrical program offered by Eastern Maine Community College into a full-time program that can be completed in less than one year.

The accelerated program will reduce a student’s time before sitting for the electrical journeyman licensure exam by a full year. The program will also be offered at York County Community College.

While four of Maine’s seven community colleges offer electrical programs, the release said, 200 solar projects across Maine are now in the permitting process and the need for electricians far exceeds the number of graduates.