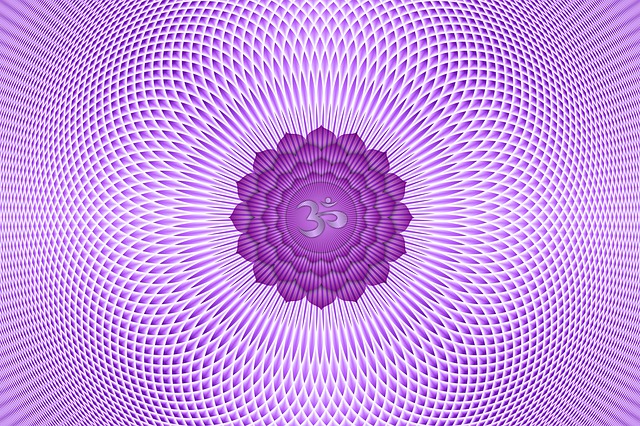 GRAND RAPIDS, Mich. — With the price of natural gas at the highest rate we’ve seen in 10 years, it’s making some homeowners think about alternatives when it comes to heating their homes.

The cost of solar has come down dramatically over the last few years, but it’s not an option for everyone just yet.

MSU Researchers looked into an emerging strategy, which could prove a game changer.

Evidence of the increasing interest in solar power as a pathway to statewide sustainability – if not a silver bullet – can be found on rooftops near and far.

“Solar energy is just on the cusp, it’s coming into its own and will continue to do that,” Ed Rivet related.

Rivet heads up the Michigan Conservative Energy Forum as its executive director.

“There are just a lot of value reasons that different groups are choosing to invest in solar,” he explained.

And there’s good news there, at least according to the research team behind a study just out from Michigan State University. The study lays the framework for a bright, solar-powered future.

“We definitely need to not lose sight of what we’re trying to do with energy here,” Steven Miller, director of the University’s Center for Economic Analysis.

Researchers put a theoretical future expansion of the state’s community solar capabilities under the microscope. The study found the increase would net Michigan $1.47-billion in terms of economic impact and create or support 18,500 jobs over the next three decades.

“A lot more of the money is captured in state than if the energy or the electricity is made using fossil fuels, which are usually imported,” Miller added, though he admitted the study didn’t take into account losses brought about by the transition to renewables. “It’s bound to happen.”

So, just what separates community solar from the rest of the alt energy pack? Take your average, hypothetical home. Most of us are familiar with the glossy panels you might have installed on top of your roof or maybe in your own backyard.

Now, let’s say you can’t do that. Whether you live in an apartment building or a neighborhood with rules against it, that’s where community solar steps in. The term implies a pooling of resources. A project may involve constructing a larger array for use by multiple buildings or customers. Not to be mistaken for those still larger, utility-scale solar farms.

“People at every level can see themselves …….