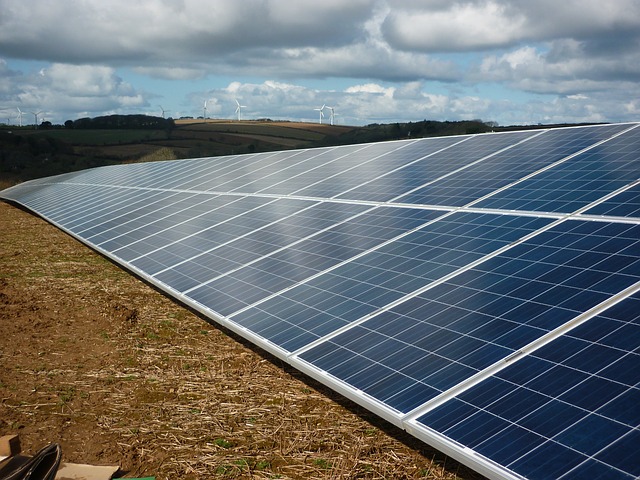 The test makes standalone electric vehicle charging stations viable even in remote and inaccessible parts of the country.

Expansion of EV infrastructure in a country as vast as Australia has long been hampered by the tyranny of distance.

The test involved the use of a 5kW-30kWh VRFB powered solely by solar energy to charge a Tesla EV, and paves the way for standalone electric vehicle charging stations to be located even in the remotest parts of the country.

VSUN Energy is collaborating with its Singaporean partner V-Flow Tech and EV specialists Gemtek to bring the project to market.

The VRFB is well-suited to the capture and storage of large quantities of renewable energy, enabling stable power output.

Charge is stored in the battery in vanadium electrolyte which doesn’t degrade, meaning that thousands of EV batteries can be charged from the one station.

The VRFB’s long life, exceeding 20 years, makes it one of the most sustainable and enduring ways of storing renewable energy – and at the end of the battery’s mechanical life, the vanadium electrolyte can be reused indefinitely.

The batteries can handle high temperatures without the risk of explosion.

These batteries are an Australian invention, attributed to Professor Maria Skyllas Kazacos at the University of NSW and developed in the 1980s.

The versatility of the VRFB does not stop at EV charging – the technology has the capacity to be scaled up to be used in a wide range of larger applications.

VSUN Energy is installing VRFBs into agricultural, commercial, mining and rural residential sites and is working to develop an urban residential battery for construction in Australia.

Vanadium is classified as a critical mineral in the global push to net-zero. Increased vanadium consumption in the steel market and its use in VRFBs are set to be major global drivers in emissions reduction.